Prior to becoming President, Herbert Hoover had once been a very successful mining engineer. His duties had taken him around the globe and for periods of his life he lived in China, Australia, Burma and other natures and he had vast experience living among other cultures. He had also performed humanitarian relief work in Europe after the first world war. Just days after the end of the war in November 1918, Hoover sailed to Europe, where he took on the assignment of providing food to the starving masses in Central and Eastern Europe, including the inhabitants of Germany and the former Habsburg Empire. Hoover raised millions of dollars from private sector donors, money that was used to feed millions of starving children. 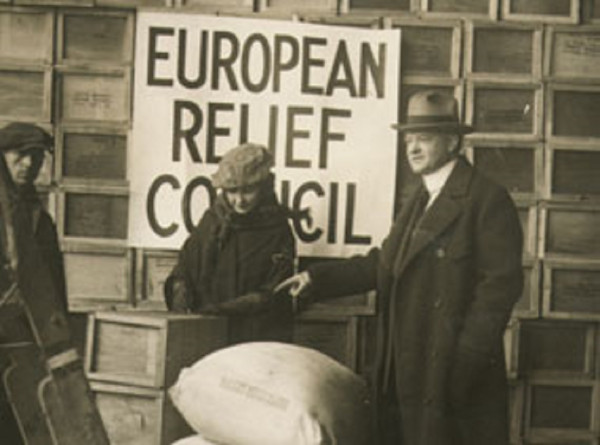 After being elected as President, Hoover embarked on a ten-nation goodwill tour of Latin America, where he pledged to reduce American political and military interference in Latin American affairs. He said that the United States would act as a "good neighbor."

A viral email which has been debunked by the organization factcheck.org claimed that, as president, Hoover ordered the deportation of all illegal aliens and other immigrants as a means to make jobs available for Americans during the depression. This is at odds with reality. During Hoover's presidency, quotas on immigration already existed, as provided by the Immigration Act of 1924. That law did not apply to Mexico, or to any other country in the Western Hemisphere, because the U.S. needed Mexican laborers to help with the harvest. The Hoover administration supported the deportation of criminal illegal immigrants. According to statistics kept by the Immigration and Naturalization Service (part of the Department of Labor at the time), the total number of formal deportations was around 72,000 during Hoover’s four years in office. Another 49,000 immigrants left "voluntarily" rather than face official deportation proceedings. According to the official record, 121,067 persons were deported or induced to leave during Hoover’s term.

The years of the Great Depression saw an exodus of many persons of Mexican heritage, including some who were U.S. citizens. Perhaps as many as 400,000 Mexicans and Mexican-Americans left the US during the Depression because of job denials and federal immigration officials sometimes used legally questionable tactics to entice this out-migration. A report to the 1931 Wickersham Commission describes immigration officials detaining people who were aliens, whether lawful or otherwise, without any warrant of arrest or search. It was Hoover who appointed the commission that brought these abuses to light. Many of these actions were done by state and local officials, or by private employers and labor unions. 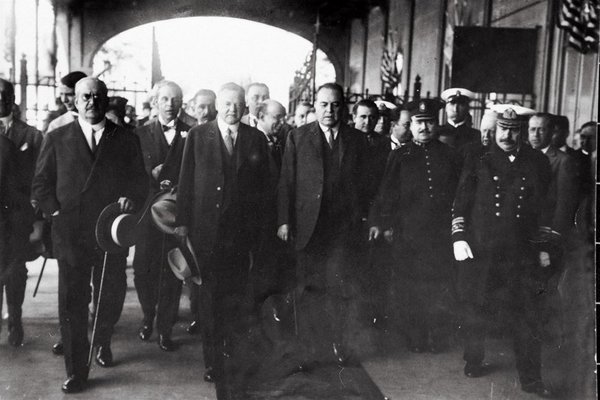 Hoover, in 1929, did authorized the Mexican Repatriation program to help unemployed Mexican citizens return home. But there was little in the way of employment opportunity for those who returned to Mexico. This policy was continued by Hoover's successor, Franklin Delano Roosevelt.

But as factcheck.org states:

According to Marian Smith at the USCIS Office of the Historian: "There is no evidence that Herbert Hoover ordered the deportation of all illegal aliens." And Matthew T. Schaefer, archivist at the Herbert Hoover Presidential Library in West Branch, Iowa, told us in an e-mail message: "President Hoover never issued a statement, executive order or proclamation ordering the deportation of all illegal immigrants."
Collapse