In June of 2018, we looked at past incidents when special prosecutors, Congressional committees and others have investigated the President, starting with the first Congressional investigation into George Washington's handling of the failed expedition of General Arthur St. Clair, to the Muller Investigation of President Donald Trump. On June 30, 2018, the following summary of what had been learned from all of this was made, which is reposted below. A review of the history of those times that the legislative branch has stuck its nose into the business of the executive branch tells us little about the extent to which Congress is able to use the investigative authority of its committees to serve as part of the system of checks and balances on the presidency. One lesson than can be gleaned, especially from the examples of the Impeachment trials of Andrew Johnson and Bill Clinton, is that the use of Congressional powers are often motivated in large measure by political motives as opposed to purely legal ones.

Congressional investigations by committees do not require the assent of both chambers, nor the president’s approval to investigate. This is an important consideration in an era of intense partisan polarization and (real or imagined) institutional dysfunction. Congress can investigate even when it cannot legislate. While investigations cannot, on their own power, compel presidential compliance, it can still be used as a political weapon to focus public scrutiny on the executive branch and bring public pressure to bear on the White House in ways that can adversely affect the President's ability to govern. Put another way, Congress can use its investigative power to weaken a president politically. The threat of investigation can limit presidential autonomy.

There is a legitimate function regarding Congressional power to investigate. Historically presidents have tested the bounds of their authority in a number of ways: by shifting policy unilaterally, by the use of executive orders and executive privilege, by tightening their control over the bureaucracy, and by making broad assertions of wartime power in both the international and domestic matters. The Constitution gives Congress a number of powers, but Congress is nevertheless limited in what it can and can't do in response to presidential power plays. Congress is made up of hundreds of members, each with his or her own political agenda. Having Congress act in unison is not an easy maneuver. Passing legislation typically is a cumbersome process which requires the coordinated efforts of committees and leaders in both the House and the Senate. Even if Congress succeeds in obtaining majorities in both the House and Senate, sixty votes are still required to overcome a filibuster in the Senate. Even them, the president has the veto that requires only thirty-four senators to fall in line in order to prevent it from being over-ridden.

Even the constitutional power of the providing money for presidential decisions has proven to be less effective in theory than in practice. One of the best examples of this is the failed efforts by congressional Democrats to force the second Bush administration to begin a phased withdrawal from Iraq through the appropriations process in 2007.

Congress faces poor odds when it tries to defeat the president legislatively. This is often why the power to investigate is the best weapon for legislators to expose wrongdoing, force executive-branch officials to answer difficult questions, and draw public attention to allegations of wrongdoing, mismanagement, or abuse of power. Investigations can be commenced by the decision of a committee. All Senate committees have the power to issue subpoenas. On the House side, subpoena power is given to certain committees such as Appropriations, with the power to extend this ability to the rest of the committees in 1974.

Congressional investigations of the executive branch have produced some of the most memorable events in American political history. These include the impeachment and near conviction of President Andrew Johnson; the Credit Mobilier corruption scandal, which targeted both a sitting vice president and future president as the 1872 election season was playing out; the McCarthy hearings; Watergate; Iran-Contra; and the impeachment of Bill Clinton. 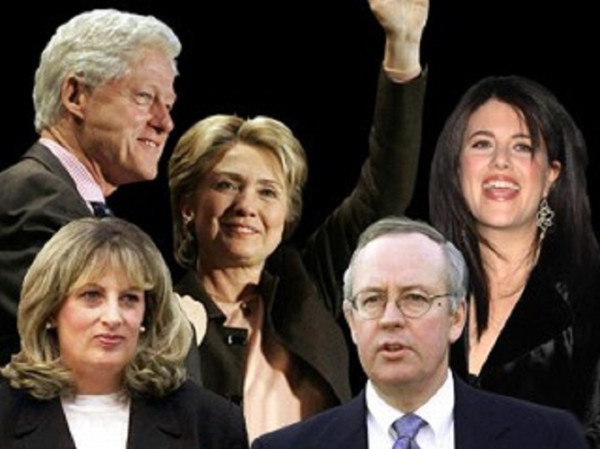 Are congressional investigations of Presidents mere political theatre and opportunities for the committee members to garner some good press? Or do they serve a legitimate societal purpose? Are they merely a tool to inflict political damage on the president? Or do they contribute to the betterment of government?

In his 1885 treatise on government entitled "Congressional Government: A Study in American Politics", then-Professor Woodrow Wilson praised congressional interrogations of the executive branch, calling them a valuable tool to inform the public. But he also expressed skepticism concerning the utility of most Congressional investigation. He wrote:

"Even the special, irksome, ungracious investigations which it from time to time institutes in its spasmodic endeavors to dispel or confirm suspicions of malfeasance or of wanton corruption do not afford it more than a glimpse of the inside of a small province of the administration.”

In other words, the effect of such investigations are more often theatres for political drama and innuendo, rather than the transparent illuminating of important issues that they are meant to be. The sensational, headline-grabbing character of many investigations can justify the skepticism that often accompanies them. Journalist Walter Lippmann once described such investigations as “that legalized atrocity, the congressional investigation, where congressmen, starved of their legitimate food for thought, go on a wild, feverish manhunt, and do not stop at cannibalism.” As polarization in politics increases, it becomes increasingly difficult for the objective observer to discern what is proper accountability and what is political sport. 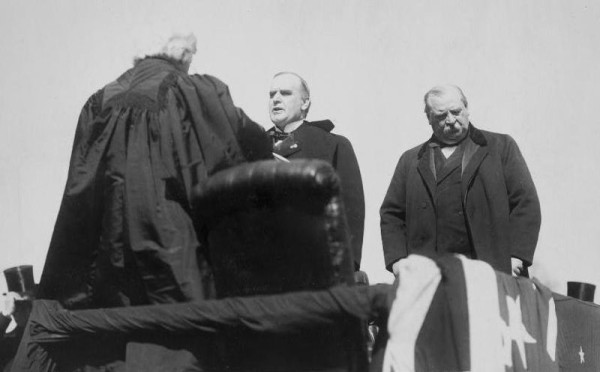 Speaking of political polarization, if you'd like a break from it, our July* theme may be just what the doctor ordered as we look for Islands of Civility in Presidential History.