John Tyler fathered more legitimate children than any other president. He was the father of eight children with his first wife Letitia, and of seven more with his second wife Julia, so clearly Tyler knew what was required to make a baby. According to accusations levied by abolitionist editor Josua Leavitt, Tyler also fathered children with at least one of his slaves. 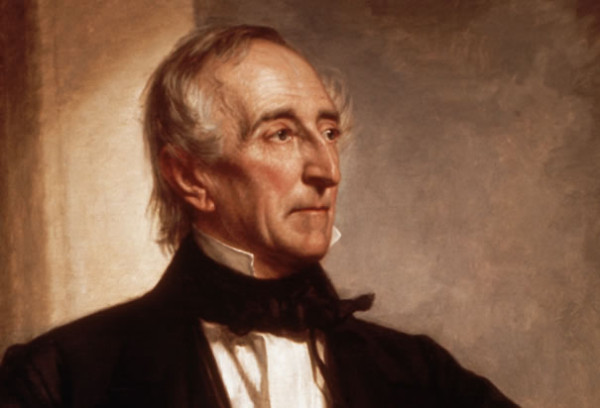 Although Leavitt is described by Tyler biographer Professor Edward Crapol as "honorable and credible", Crapol also cautions that Leavitt's "fierce abolitionism may have led him to distort evidence and even disregard the truth." Many abolitionist editors were angry that Tyler brought some of his slaves with him into the White House as servants. But the criticisms of Tyler went even further when he was accused of the sexual exploitation of his slaves. In December of 1841, Leavitt, in the abolitionist newspaper that he edited called the Emancipator, published a lengthy story about Tyler under the headline "Tyler-ising". In the story, the accusation was made that Tyler had fathered children with at least one of his slaves, implying that he had impregnated more than one of his female slaves. According to the article, Tyler was the father of two Mulatto sons of one of his slaves and that he had sold some of his slave children. In the story, Leavitt wrote that it was "altogether probable that he had supported his family by selling the increase of his slave stock."

Leavitt's source for the accusation was a friend of his who was a Baptist minister who had visited Richmond several years earlier, where he had met a "light-skinned and well-mannered servant" who was born on John Tyler's plantation and sold to the woman who was the lady of the home where the Baptist minister was visiting. The servant gave his name as John, and said "my mother called me John Tyler because she said Governor Tyler was my father. You know such things happen on plantations." The servant told the minister that his mother had other children with Tyler, and that he believed that they had all been sold.

In the Emancipator article, Leavitt also wrote about a black man who he had met in 1837 who had escaped to Canada. The man, named Charles, had been John Tyler's body servant, but later went to England where he was in the employ of Lord Durham, who had been the Governor-General of Canada. Leavitt alleged that Charles was also the son of John Tyler. Crapol notes that there is no clear evidence to substantiate this allegation.

The Tyler administration's official newspaper, called The Madisonian, published an angry response several weeks later. The rebuttal was written by its editor John B. Jones. He called the Emancipator article a "gross slander" and said that the story contained "wretched fabrications" and said that everything said about Tyler in the story was "false in every particular."

"To attempt a refutatuion of some of the slanderous charges made against President Tyler, we deem not only useless, but degrading. They are such as no honest or candid man would believe, and none but the vilest pander of falsehood would propagate. We cannot descend to the level of the authors or propagators of them."

Leavitt's accusations did not gain any traction in other newspapers. Unlike similar accusations which were levied against Thomas Jefferson, there are no DNA tests to confirm that Tyler fathered such illegitimate children. Crapol writes that today in Tidewater, Virginia, there are African-American families who claim to be descendants of John Tyler. In August, 1999, Professor Darryl Cumber Dance of the University of Richmond, stated that she believed that Tyler fathered many children with women who were his slaves, including her own great-grandfather, but this far this accusation remains unproven. 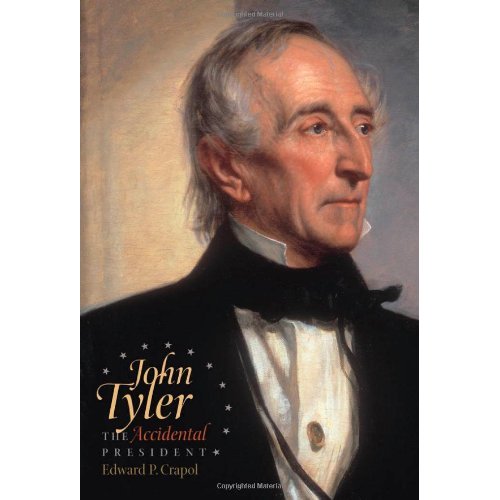 In his Tyler biography, entitled John Tyler: The Accidental President (reviewed here), Crapol notes that for the most part, historians have either ignored these allegations, or have written them off as having sprung from non-credible sources.
Collapse