On Monday, November 4, 1963 (50 years ago today) President John F. Kennedy had a Dictaphone in his hand and was dictating his memoirs. Specifically, he wanted to record his thoughts on the assassinations of the South Vietnamese leaders Diem and Nhu because, as author Thurston Clarke infers, Kennedy knew that history might judge him harshly over what had happened, and he wanted to get his thoughts on the record while it was still fresh in his mind. 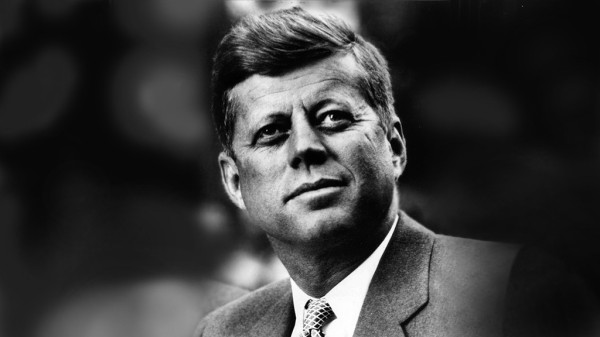 Kennedy dictated the following, according to Clarke in his recent book JFK's Last Hundred Days: The Transformation of a Man and the Emergence of a Great President, at pages 281-3:

"Over the weekend, the coup in South Vietnam took place. It culminated three months of conversation about a coup, conversation which divided the government here and in Saigon." He listed those opposing the coup - [General Maxwell] Taylor, Bobby [Kennedy], [Defense Secretary Robert] McNamara, and [CIA Director John] McCone - and those favoring it - [Averill] Harriman, [Deputy Secretary of State George] Ball, [adviser Roger] Hilsman and [adviser Michael] Forrestal - and repeated his comment to McNamara that "we must bear a great deal of responsibility for it." He blamed it on the August 26 cable, and said, "In my judgement that wire was badly drafted, it should never have been sent on a Saturday. I should not have given my consent to it without a roundtable conference in which McNamara and Taylor could have presented their views." If this was an accurate preview of his memoirs, they would have been memorably honest and unsparing.

Two minutes into his dictation, John Jr. came into the room and began shouting. Relieved to be distracted from accepting responsibility for his most ineptly managed crisis since the Bay of Pigs, Kennedy said "Wanna say something, wanna say something? Hello..."

After John left, he said, "I was shocked by the death of Diem and Nhu," praised Diem as "an extraordinary character," who has "held his country together," and called his death "particularly abhorrent." Because he could not bear to do anything for very long, his dictation lasted for only five minutes and twenty-one seconds. 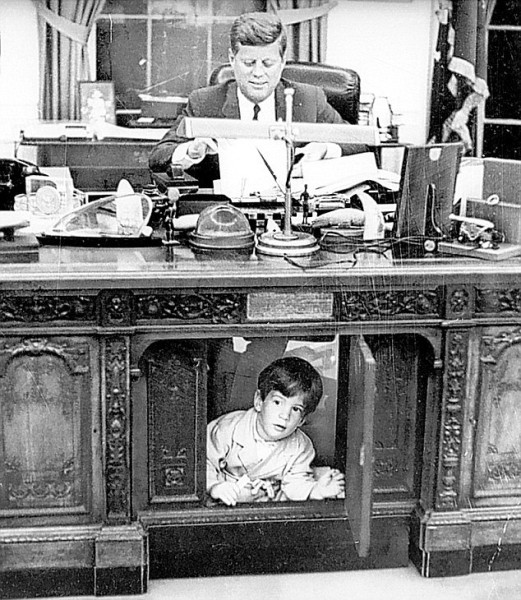 He may have been atoning for his complicity in Diem and Nhu's murders when he sent Secretary of the Interior Luther Hodges an uncharacteristically tough memorandum on Monday complaining about what he called an "inexcusable" outbreak of Polio in America's Trust Territories in Micronesia. He demanded to know why, when the polio vaccine was widely available in the United States, "no action was undertaken between 1958 and 1963 when the spread of the disease became accute, and if "there is a difference in treatment between United States citizens in this country and the people for whom the United States is responsible in the Trust Territory." It was a scandal, but the fact that he chose to address it today, and in such strong terms, and to demand that Hodges "expedite a complete investigation into the reason why the United States government did not meet its responsibility into this area" suggests good works atoning for sin.

Also on Monday, Byron Skelton, Democratic National Committeeman for Texas, sent Bobby a newspaper clipping headlined "5 Flags Upside-Down". The flags were outside the home of General Edwin Walker, who had been forced out of the Army in 1961 for disseminating right-wing propaganda to troops under his command in Germany. He was flying them to protest US membership in the United Nations and the decision by Dallas officials to apologize to [UN Ambassador Adlai] Stevenson. In a covering letter, Skelton wrote, "Frankly I am worried about President Kennedy's proposed visit to Dallas. You will note that General Walker says that 'Kennedy is a liability to the free world.' A man who would make this kind of statement is capable of doing harm to the President. I would feel better if the President's itinerary did not include Dallas. Please give this your earnest consideration."
Collapse